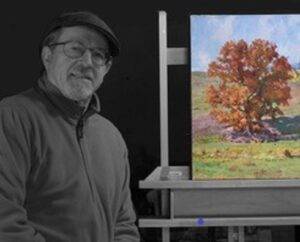 I am a traditional landscape painter living in Gordonsville, Virginia.  My subjects are found on nearby farms, rivers, ponds and streams mainly in Central Virginia, Shenandoah Valley, as well as the coastal regions of Virginia and the Outer Banks in North Carolina.   Plein air  painters from late 19th century France and early 20th century American painters have greatly influenced by own vision, such as William Chase, Willard Metcalf, Robinson, Rose and many others.

Most of my work is oil on canvas, and occasionally pastel.  My method is first to wander the country side to search for a suitable subject at which time I will explore many compositional possibilities.  Many times I continue with a series of paintings altering it by time of the day, by season or by atmosphere conditions.

In my art I paint with the changing seasons, and I attempt to capture a feeling so that the viewer can experience a similar sense of place, time and atmosphere conditions.  My goal in my landscapes is to reproduce a pleasing artistic image from direct observation of nature. 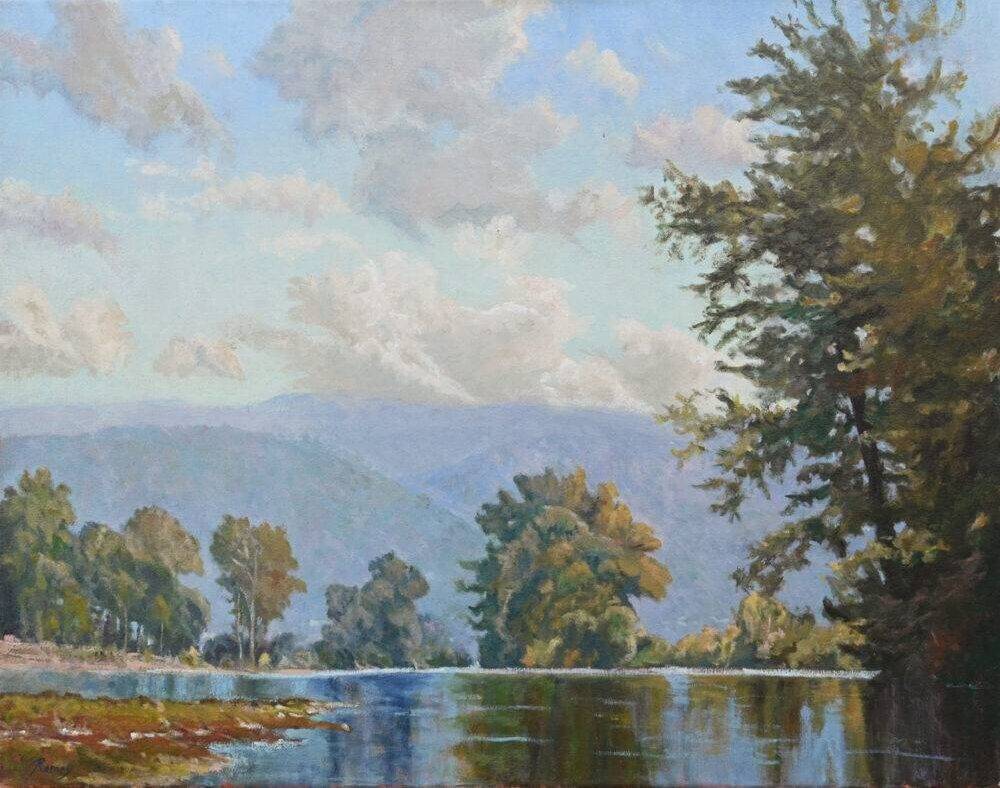 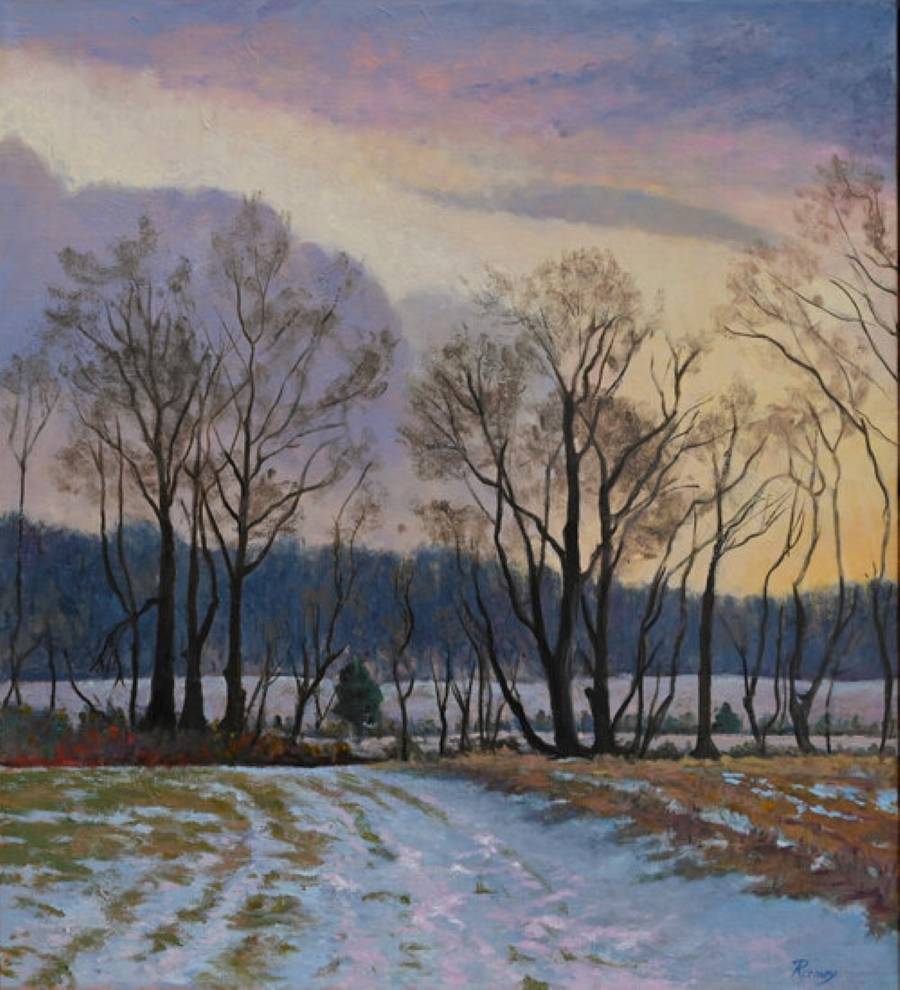 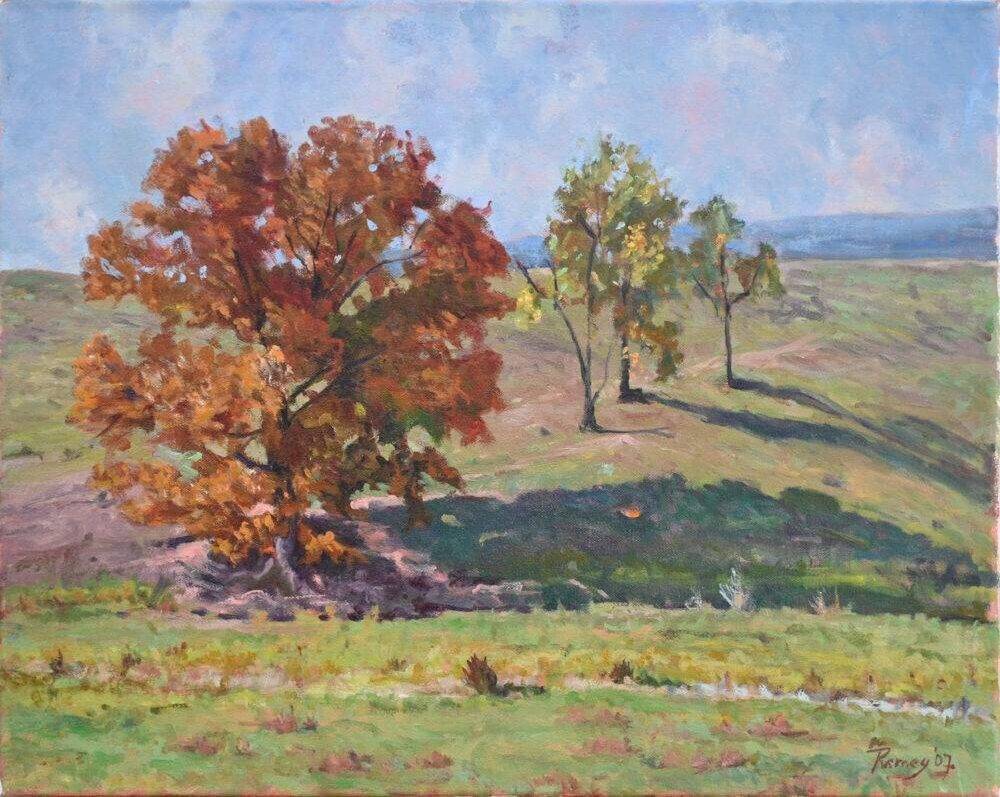 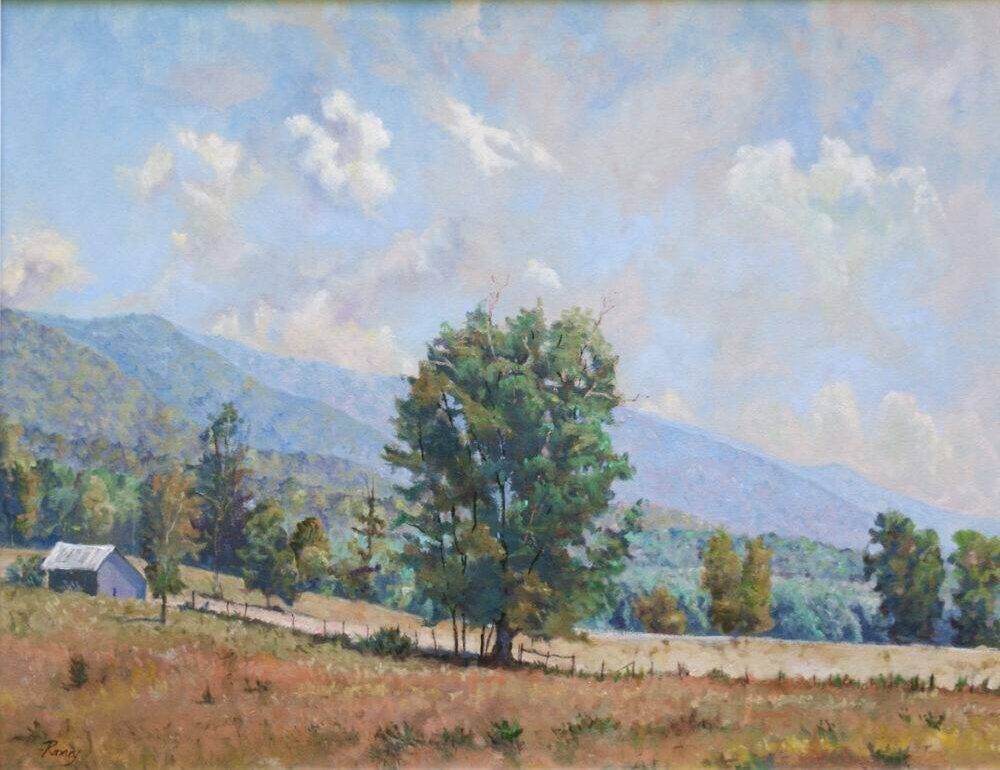 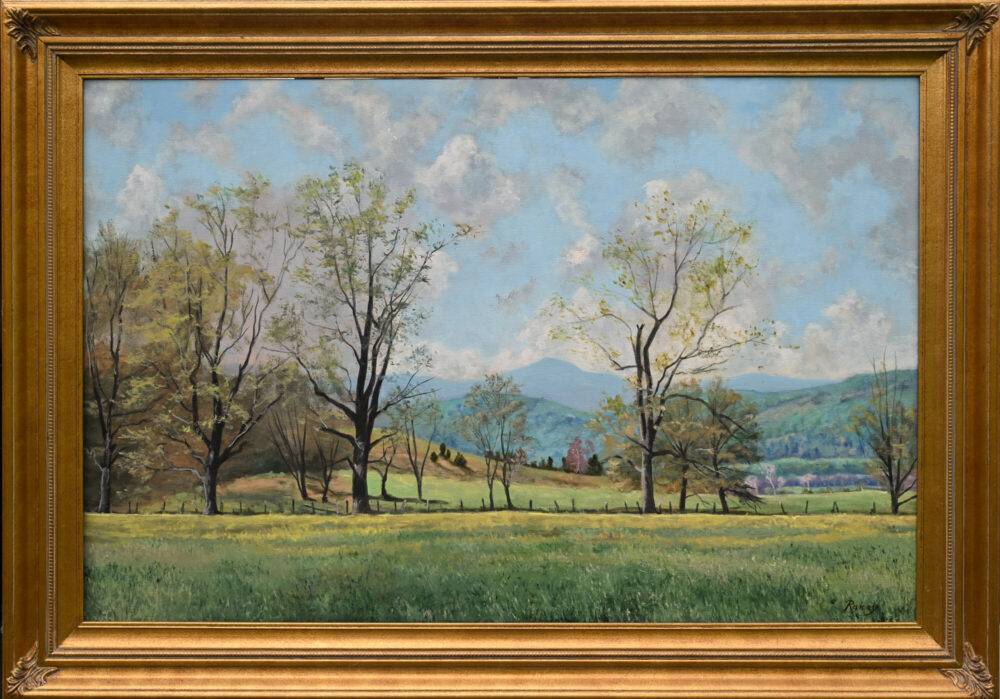